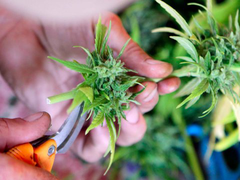 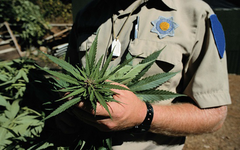 Marihuana and its positive effects on creativity Contractor License Bonds 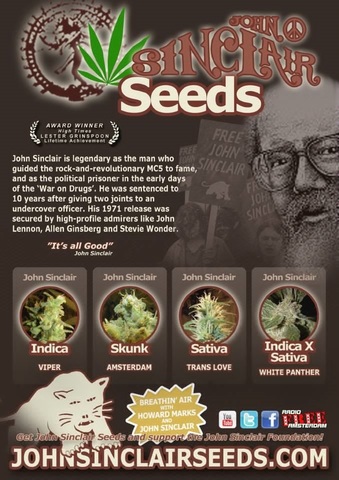 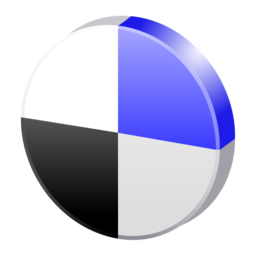